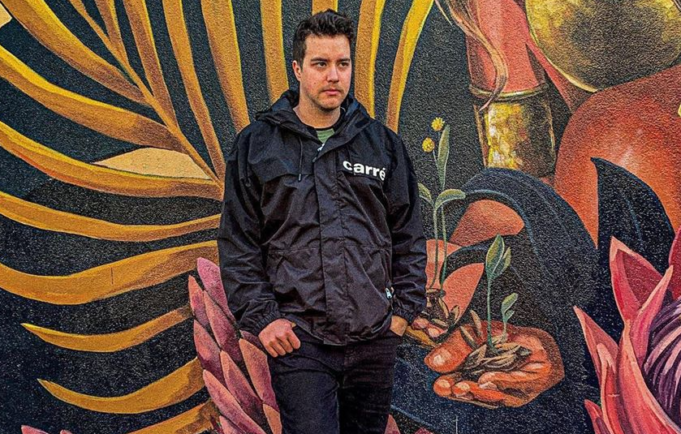 It has been a busy 2020 for Wyntonio Fire Beats who is keeping up the pace with his latest album ‘Indigo Lyricist 3’.

A mix of rebellious, anarchist, self-reflective songs, as well as sad songs, ‘Indigo Lyricist 3’ was written in two weeks and considers all of the emotional turmoil caused by 2020 so far. Taking on everything from school day bullies to the broken political system that is failing the most vulnerable, ‘Indigo Lyricist 3’ is powerful and heavy-hitting, accompanied by thought-provoking visuals and exciting features from guest artists.

Starting to make music at the age of 16, Wyntonio Fire Beats was inspired by giants like Jay Z and Eminem. As he developed his sound and honed his craft, he started to blend hip hop influences with new inspiration that was coming from the EDM genre, creating his own signature brand of hip hop that is intensely modern and powerful. The beats are alternative, grungy, sometimes happy with elements of video game sounds as well as acoustic instrumentation and the lyrics are deep and personal. Releasing an impressive amount of music this year already, Wyntonio Fire Beats has been devoting himself to his music, promising an exciting rest of the year and future.