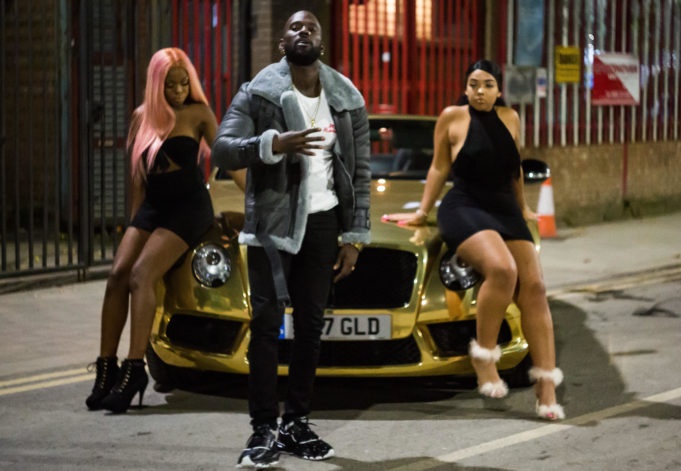 East London Rapper, Wzrd Yoshi, is back with a new single titled ‘What’s The Word’ set to be released on the 9th January 2018.

‘Whats the Word’ is the first single taken off Wzrd Yoshi’s latest EP Red Flamingo which was released back in the summer.

Growing up in Hackney, East London meant that the boundaries of the genre were unlimited. His sound today is a mix of Trap with modern Hip Hop, together bringing in new energy to his rap lyrics. Described as electric not only in the recording but also in his live performance demonstrates the passion that spills out of his music.

Wzrd Yoshi draws inspiration not only from his creative imagination but also the many influences that surround him. His latest single What’s the Word was influenced by the likes of Kid Cudi, Lil Wayne, and D Double E.

Despite being at the beginning of his career, Wzrd Yoshi is already making an impact with his music. Back in 2012, Wzrd Yoshi formed part of the new wave Hip Hop group 3ØW (3rd Order Wzrdry) where he spent time touring some major cities in Europe.

Despite being at the start of his solo career, Wzrd Yoshi racks up an impressive number of streams, the video for his track De Nada hit over 14k on YouTube.

Wzrd Yoshi will release his latest single What’s the Word on the 9th January 2018.