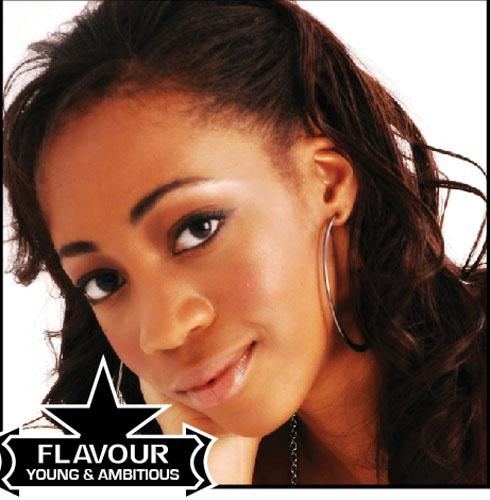 Vanessa Sanyauke, 24, is founder-director of The Rafiki Network, a leadership and mentoring company for 11 to 18-year-olds. Flavour talks to her about preparing today’s youth for tomorrow… Why did you set up the network?
In 2008 there were lots of news stories about gun and knife crime – it seemed like every week someone was getting killed. I remember saying, ‘What if these young people had mentors to guide them?’

What are the causes of being disruptive or underachieving?
I think it’s their surroundings. Some come from families with a lot of dysfunction; substance abuse; if they come from an area with a lot of gang activity, that’s a big distraction.

Your reaction to the 2011 riots?
It was no surprise to anyone working in this sector; a lot of young people had become really frustrated. Cuts have been made from sectors that support them. EMA has been taken away, tuition fees have increased and unemployment among young people is over a million.

Any advice for David Cameron?
Have a conversation with the people you’re trying to create policies for and really get in their environment. I don’t see what is stopping him going to Brixton and talking to young people on the street – we’ve done it.

You often have high-profile speakers – how important is this?
Really important; we train and give skills on how to be employable, but there’s nothing better than them seeing the end result. We target speakers from similar backgrounds so they can relate to them. They feel inspired when someone they’ve followed gives their time; they value it.

What are the benefits for you?
Not only do you give something back, you gain skills to take back to your day job – leadership, how to inspire and influence. Seeing someone at risk of exclusion go on to uni because of your support is so rewarding.

How difficult was it for you to start a social enterprise in a recession?
Really hard! It’s one of the toughest things starting any business. I think we’re here doing well because people really believe in our goals and values.

What advice do you have for anyone wanting to start one?
Know the difference between being a charity and a social enterprise. It’s really important to know how you’re going to make money.

You won the Metropolitan Police Commissioners Award for Community Safety – how does it feel to be recognised?
It cements the work we’ve done – a lot of people have given up their time and worked so hard. It lets us know what we’re doing is working.

As a Network of Aspiring Women Awards finalist, who inspired you?
My mother – through her work ethic. She worked two or three jobs to give us the best life we could have. Also, Oprah Winfrey; I really admire her.

Best and worst part of your job?
Being able to make a change in my community and to create my own legacy. The worst is the pressure; it’s a big responsibility to have young people depending on you. You’re responsible if it succeeds or fails.

What keeps you motivated?
A text saying ‘can I have your advice?’ It reminds me why I do what I do.

Any plans for the future?
To grow UK-wide. I’m also looking at global initiatives – taking Rafiki to Africa is one of my main goals.