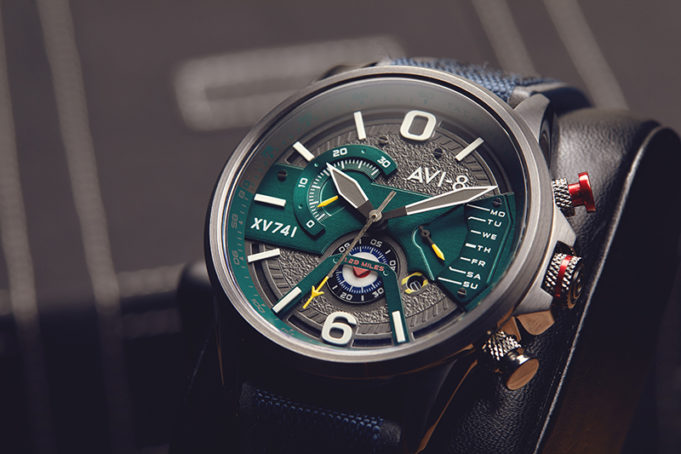 Avi-8 have announced the Blue Nylon in celebration of the 50th anniversary of a record-breaking year in the field of aeronautics and aviation.

In an operation code-named BLUE NYLON by the RAF, a Harrier GR MK 1 aircraft was enlisted to participate in the Daily Mail Trans-Atlantic Air Race organised to commemorate the first non-stop flight across the Atlantic in 1919. On the 5th May 1969, Squadron Leader, Tom Lecky-Thompson, flew from a coal yard in St. Pancras Railway Station in London, to the Empire State Building in New York winning the fastest time in just 6 hours and 11 minutes. Limited to 300 pieces and each uniquely numbered, the Blue Nylon will be an instant collectable. Available to Pre-Order now at a special pre-launch price only on Avi-8.co.uk. 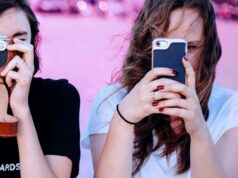 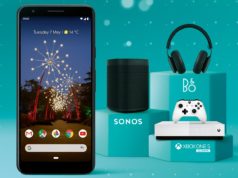