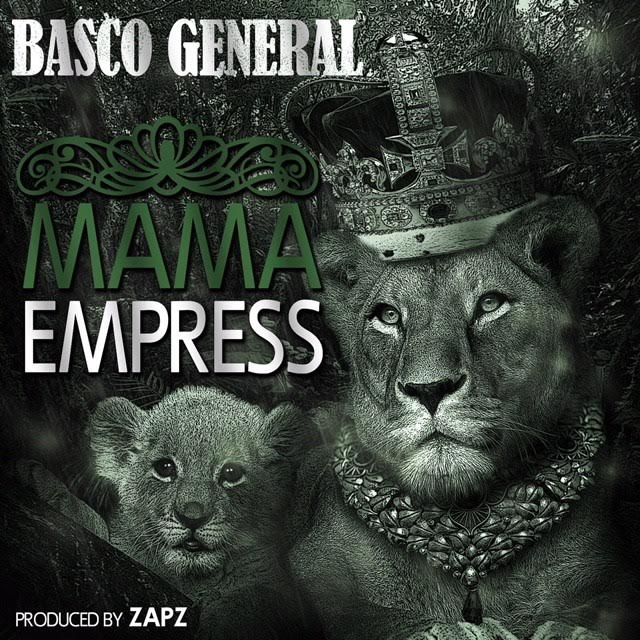 Combining a slower paced tempo with offbeat rhythms; the songs conforms to aspects of the reggae genre.

Hailing from North London, Basco General grew up surrounded by a family of musicians. His musical inspiration was influenced mainly by his father who was a drummer in the famous reggae band ‘Black Slate’ and from this Basco learned how to appreciate music.

Taking influence from artists such as Bob Marley, the vocals of the track portray electrifying elements reflecting a combination of traditional reggae music mixed with modern day rock and hip-hop allowing Basco’s unique style to effectively be portrayed.

Basco General has had his previous music aired on radio stations such as BBC Radio 1xtra, Don City Radio and Unique FM and is currently aiming for his latest single ‘Mama Express’ to achieve a vast amount of airplay. For more information on this or any upcoming releases or performances, follow Basco General on social media.