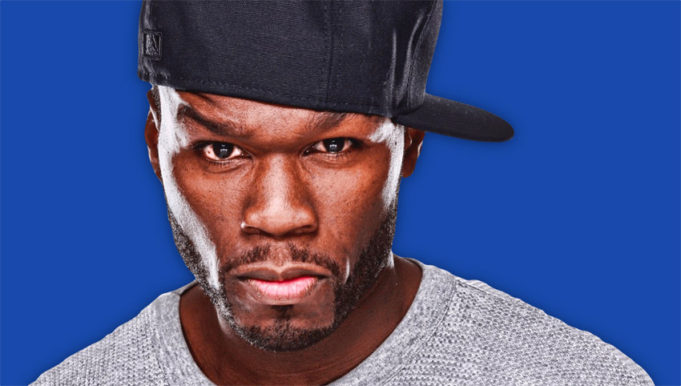 WOW, the time has flown, hasn’t it? 15 years ago, 50 Cent burst onto the Hip-Hop music scene with his debut album Get Rich or Die Tryin’ which changed the face of Hip-Hop.

50 Cent grew up in Queens, NY, with the name Curtis Jackson. Fast forward to 2018 and he is the man who owns the Candy Shop, sold his drinks company to Coca-Cola and has starred in various movies and TV shows such as Power, Den of Thieves, Dead Man Running and so much more.

50 Cent released his first single, How to Rob, in 1999, but he became really famous when Eminem declared him his favourite rapper. His single Wanksta appeared on Eminem’s 8 Mile soundtrack – and since then, 50 Cent has been enjoying growing success, touring Europe extensively in 2004.

The platinum-selling The Massacre quickly followed Fiddy’s debut in 2005, he became the first solo artist to have three singles on Billboard top five in the same week with Candy Shop, Disco Inferno and How We Do.

His new album Curtis sold a massive 74,000 copies in its first week of release in the UK alone and sold over 2 million copies worldwide. With guest appearances from soul singer Robin Thicke, pop sensation Justin Timberlake and queen of hip-hop soul Mary J. Blige, Curtis is filled with hit after hit.

Don’t miss your chance to watch the hip hop’s impresario, at his best, perform across the UK!

Tickets are on sale Monday 16th April 9am.