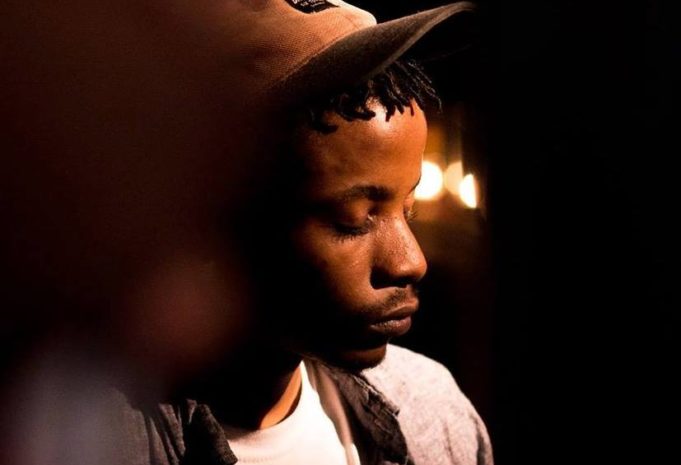 Brussels-based producer Huru has released a killer new beat-tape exploring the depths of odyssey in his latest project ‘Ascension (My.Grain)’.

Heads who’ve heard of him already wouldn’t be surprised by the fact, but most neophytes would, as he’s managed to stay on the lowest low key so far, it still remains to be noted that “Ascension (My.Grain)” is Brussels based beatmaker Huru’s 7th effort.

That being said, “It’s my first fully formed demo” are the words you’d get out of him if you were to ask him to say a few words about his newest project.

Pressed, he’d reveal it to be meant to mean more, as a 13 months-in-the-making kind of demo, during which he “lost it all” a couple of times before “getting it back” — whatever “it” would be; an exploratory odyssey through chronic pains and discoveries of self, as his clever wordplay and his use of delicately chosen blaxploitation snippets would hint at; ultimately, a candid invitation to lose oneself through a maze of beats that in the end, sound more like butter than anything.

Listen to it here.