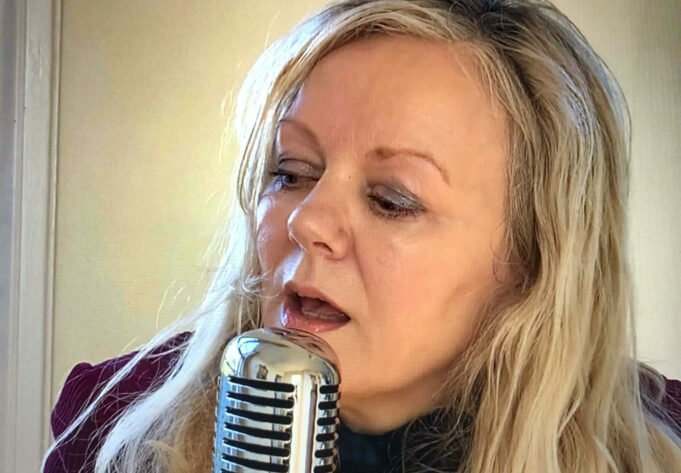 Leading on from the release of her first single ‘Star’ in 2020, Carrie Melbourne is back with the exciting release of her debut solo album ‘Can Dance A Little.’

Featuring 13 tracks in total, the album sees a light-hearted and inspiring mixture of rock and pop, Latin, country and Celtic influences, reflective of Carrie’s own personal experiences as a travelling musician. Dealing with themes of love and loss, peace, healing and understanding, her ethereal vocal quality and skilled musicianship makes for a depth of sound that echoes those of Joni Mitchell and Carole King.

Originally starting out as a session musician, Carrie supported singer Mike Oldfield on bass guitar up until the early 2000s, after earlier playing for band Babylon Zoo in 1996. As she now ventures into a solo career, Carrie reflects on the inspiration for ‘Can Dance A Little’ as a reference to the iconic line of great American dancer and movie actor Fred Astaire.

‘Can Dance A Little’ is a celebration of the unique gifts and talents that every person has to share, the precious relationships we have with one another and the elusive dreams we all hold and cherish.