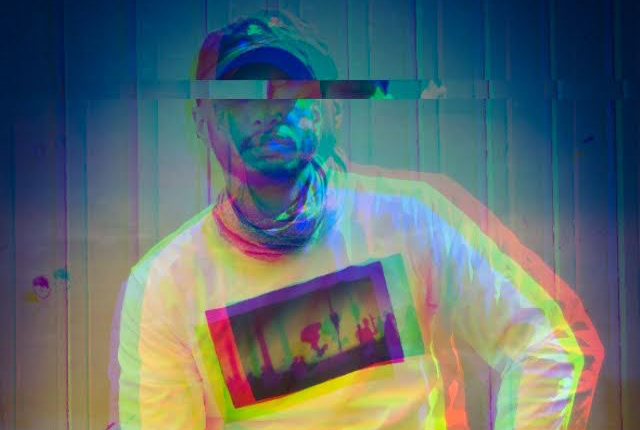 ‘Exile’, the latest album from producer K.F.M. was born out of pandemic loneliness and isolation.

Empowered by these sensations whilst attending film class via Zoom, ‘Exile’ explores these feelings that we all have come to know only too well. Chill and downtempo, K.F.M. has really brought out his distinctive cinematic EDM style with this new record.

K.F.M. is no stranger to the music industry. Creating music in the early 2000s, K.F.M.’s sound experimentation only grew when he joined the military. After leaving the service, the Californian relocated to San Francisco where his sound and style continued to develop, teaming up with LegionBeats. Drawing his inspiration from a wide variety of genres, he roots himself in the sounds of Hip Hop and EDM, with characteristically dark and percussive mixes.

With his raw and unfiltered music, K.F.M. is certainly a rising star, garnering close to 50,000 streams on his 2020 single ‘Falling Faster’.