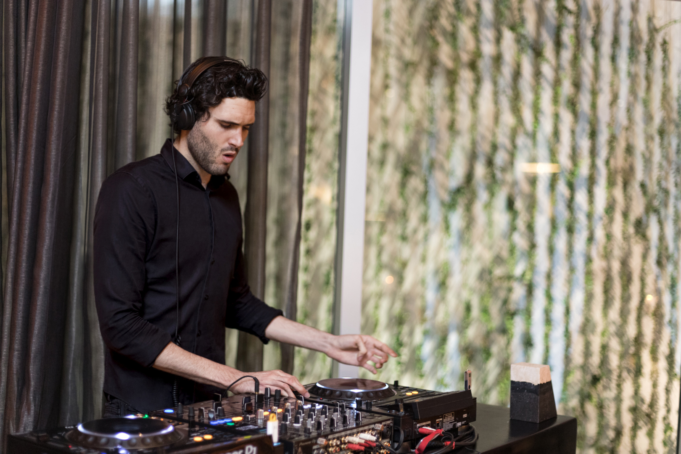 Pushing the boundaries of what’s expected from dance music, rising Peruvian DJ and music producer FLEIV fuses and experiments with elements from house sub-genres in his infectiously catchy new single: ‘Cover It Up’.

Posh, yet delightfully buoyant in tone, the song incorporates intricate synth textures and layers, a unique chord progression with rich fresh colourful chords, vivacious melodies, and heavy groove in a smooth seamlessly intoxicating fashion. The track features sweet melodic vocals, and even a solo before exploding into the highest climax. ‘Cover It Up’ has a unique dynamic arrangement and structure which is quite versatile, making it a track which is perfectly suited for clubs, bars, and lounges, and in the bedroom.

Peruvian house DJ and producer FLEIV is crafting a sound that remains unique, fresh and mellifluous, using his ample background dance music as well as classical music from his studies in the conservatory. Since completing his first residency, FLEIV has revealed that his debut album can be expected in the Autumn of 2021.