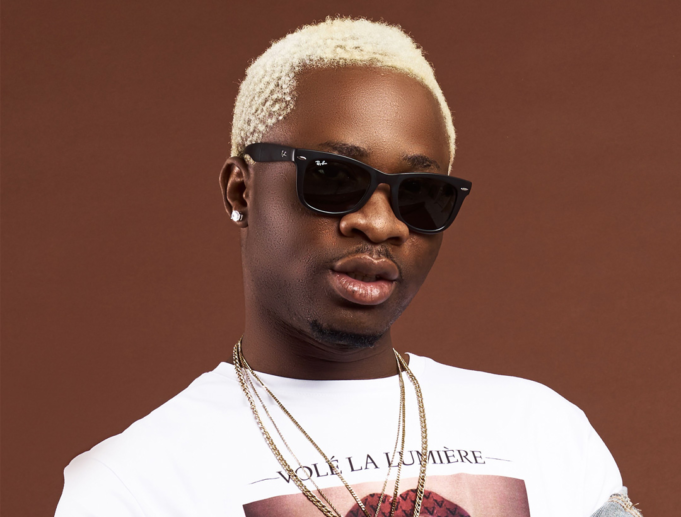 Afro-pop artist Dare Sweet has just released his new track ‘Body (On Fleek)’. This is his first single of 2019, following on from his last effort ‘Lifestyle’, released in mid-2018.

‘Body (On Fleek)’ explores the theme of body goals, a concept which can be found daily across all social media platforms. The track was heavily inspired by Dare Sweet’s friend Habby and her ‘love for training’, something he encouraged her to step into initially. A slick, smooth vocal delivery is blended seamlessly with lively synth lines and a bouncy rhythm, giving the song a true Summery vibe.

Born and raised in Lagos, Nigeria, Dare Sweet moved to Stockholm, Sweden in 2009 with his father, before relocating to Växjö to enrol in Linnea University. Since starting his career in music, he has earned opportunities to perform alongside the likes of Busy Signal and Gyptian, as well as being chosen to perform in London by Kida Kurdz, sharing the stage with Krept & Konan and Kojo Funds. Seizing his position as ‘Sweden’s afro-pop prince’, his take on Afrobeat has gathered comparisons to Burna Boy and Asa. As an artist, his dream is to utilise his music to ‘explore the world with peace and contribute to making the world a better place’.

‘Body (On Fleek)’ is available now on all major streaming platforms.