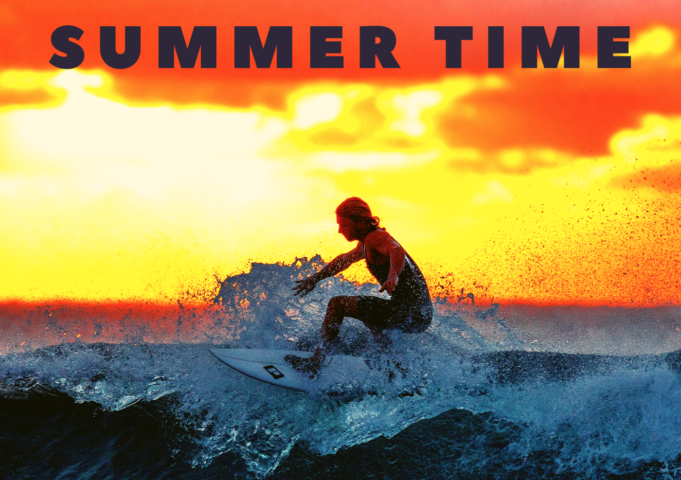 Pop fusion artist Romel is set to release his brand new single ‘Summer Time’ on the 16th August 2019. This is his 2nd single of the year, after releasing his last effort ‘Tonight’ in April.

‘Summertime’ first came about whilst Romel was singing to himself in the shower, bringing light to the skeleton of the track. Impressively recorded in just over an hour, he and producer Slic Vic (recent Sony/ATV signee) worked quickly, with Romel freestyling over the beat before forming more solid ideas from each take. On the track, a hard-hitting beat and atmospheric synths meet a laid-back, smooth vocal delivery, a perfect Summer vibe.

Born and raised in London, Romel grew up listening to an eclectic mix of music, before taking his first steps into performing, originally as a rapper. One producer advised him to move into singing after hearing his voice, changing the course of his style completely. Romel got his first taste of touring with Grafton Entertainment and MTV Base Africa in 2014, before releasing his debut single ‘Good Guy’ in mid-2016. Wearing his influences on his sleeve, Romel’s style has drawn comparisons to the likes of Khalid and Pharrell Williams.

‘Summer Time’ will be available on 16th August 2019 across all major streaming platforms.