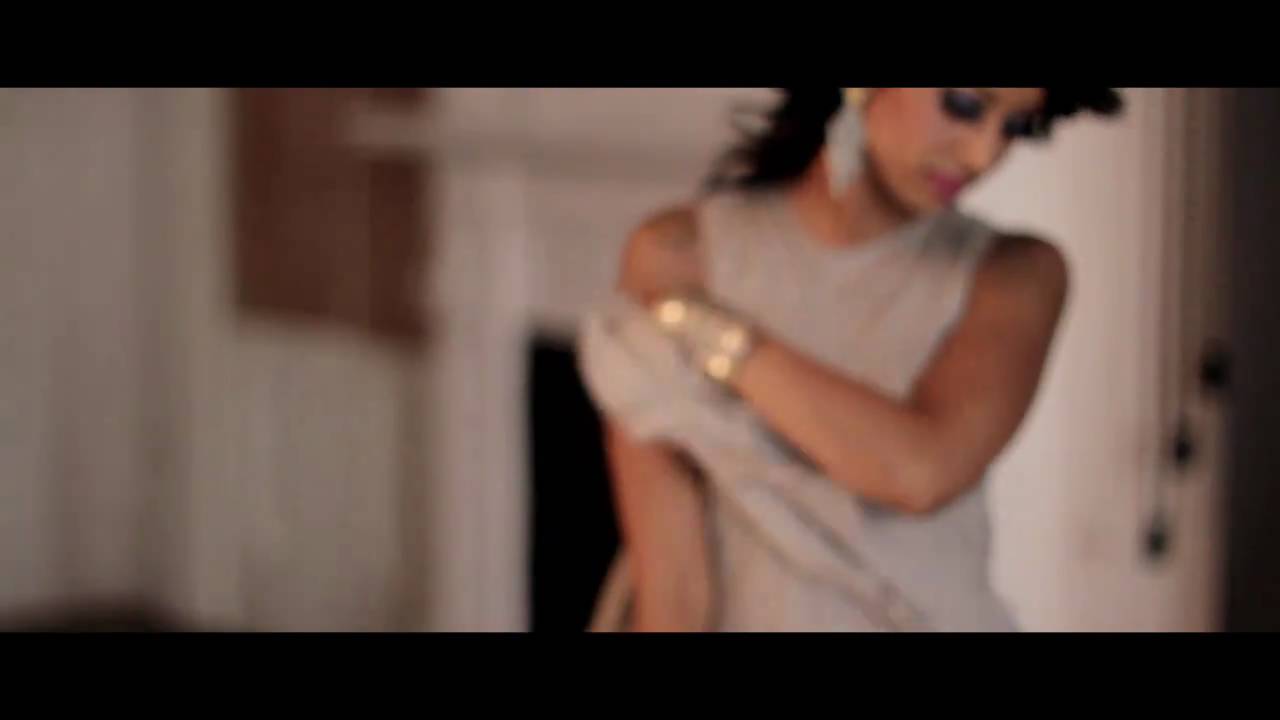 Welcome back for another round of Desi Flavour right here on Flavourmag.co.uk. As Autumn kicks in we have even more treats from the heart of the British Asian music scene so let’s get straight down to business.

Kicking off with one of my favourite artists on the scene right now, Kazz Kumar. Kazz has been working hard for a few years, touring the world with the Sona Family and creating her unique style and presence to launch a solo career. Earlier this year she released the insanely funky Dirty Word, a track and video which was laced with pure attitude. She returns this month with a brand new video and the aptly titled Fashion has a touch of Shoreditch chic, just like the fashionable Kazz. It’s great to see a British Asian girl stepping outside the comfort zone to try something new and fresh. Record labels take note!

Last time round I gave Preeya Kalidas’ Shimmy a bit of a battering. But moving swiftly on and despite that track flopping and her label dropping, I really admire Preeya’s determination to have another crack at the charts. After the first single got a lot of stick, the ex-Eastender definitely deserves a chance to show us what she can really do. She’s teamed up with grime supremo Skepta for his tune Cross My Heart and it seems destined for big things and rightly so, it’s a banger! Look out for a Desi remix by Rishi Rich as well, adding a unique eastern twist with his midas touch. Good to have the real Miss P back on form.

The name Karen David is very familiar in the Brit Asian scene. Gorgeous singer, songwriter and actress Karen has been in numerous Hollywood films and is also a former Flavour mag cover girl (issue 11). She’s now setting the small screen alive as the hot new Spanish teacher Cesca Montoya in BBC1’s hit drama Waterloo Road. The show is a favourite of chart topping rapper Chipmunk and he even tweeted his approval of Karen’s latest role saying “She can help me with my homework aaaaaaaaanytime lol ;)” Karen’s new single Hypnotize is out on iTunes now and features some great remixes. Catch her on Waterloo Road every Wednesday at 8pm on BBC1.

Right that’s enough girl power for the moment, let’s have a look at what the boys have been up to this last couple of weeks. Starting off with a great charity single, which sees some of the UK’s top Asian underground artists, come together for the Pakistan floods victims. United We Stand features Sabotage, Raxstar, Da Poe, Sam Khan, RKZ, Swami Baracus, Faze, Kaution and Arjun. This track was lurking around the top 75 hip hop chart on iTunes recently, not bad going for a group of young, talented and driven British Asian guys who are of course doing it independently. Hope to see more of them in the future, keep a close eye on singer Arjun in particular, he’s just released his debut single Remember Tonight.

One artist who I’ve been going crazy about since I first started this blog is Jernade Miah. The 19 year old East Londoner is signed to 2Point9 records, the label which kick started the careers of Jay Sean, Rishi Rich and Juggy D and in the space of 3 months we’ve already had a taste of what Jernade is all about, with tracks like Switch Me On, In and Out and the more recent Empty Box all creating a buzz online. Jernade will be dropping a mixtape in the next few weeks but check out this preview of his live session at the famous BBC Maida Vale studios. Ladies are loving this guy but his energy and raw talent make him a very promising act to follow for the next couple of years.

A bit of news in brief before I leave you for another week. It seems that US superstar Akon will be singing in Hindi on the forthcoming soundtrack of Shah Rukh Khan’s latest film Ra.One. The star teamed up with some of Bollywood’s megastars on a recent trip to Mumbai and rumour has it that Shakira might even be joining him for a song to be featured on the eagerly anticipated new movie, due for release next summer. Scotland’s urban desi DJ’s G-Town Desi have just been chosen to perform as a regional act for this year’s MOBO awards tour. Catch them at the Glasgow Garage on Sunday 17th October supporting the likes of Skepta, Aggros Santos and Donaeo on the tour. And finally the last word goes out to the Panjabi Hit Squad boys. After recently sharing the BBC Asian Network mix tent with Tim Westwood at the London Mela, Rav and Dee were invited onto Westwood’s show on BBC 1xtra and gave the big dawg a dose of desi flavour, dropping Imran Khan’s Amplifier and Panjabi MC’s timeless classic Mundian To Bach Ke. If the culture clash gave Westwood more to think about than his curry that night then I wouldn’t be surprised to see him pimping a rickshaw in the near future…