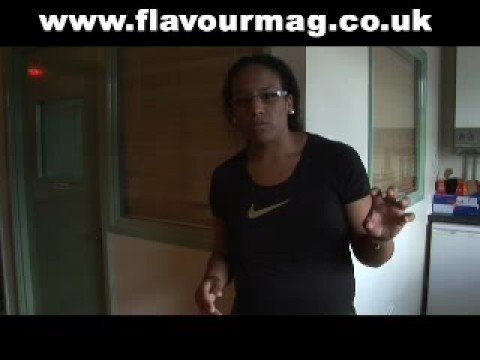 From its beginning’s in New York block parties in the Seventies, street dance has come a long way. Movies like Save The Last Dance, Stomp The Yard, Honey and Step Up and the recent West End debut of Into The Hoods have all helped to continue to highlight this form of dance.

Dancing genres
Street dance is the term for moves that were created on the streets, in the nightclubs or even in your backyard. Breakdance; popping, locking and funk all come under the street dance banner. To be able to do some of the moves required in street dance you have to be physically fit and strong. Albert Einstein once said that ‘Dancers are the athletes of God.’ He clearly was a genius because although he made this statement in the early 20th century, people still don’t see dancers as athletes – but that’s where Nike comes in.

Nike has created Dance Clash – a search to find London’s best female freestyle dance talent. During this search, they found a wealth of talent which prompted them to create a group of ten of London’s top dance athletes who are an inspiration for many young women and are being promoted by Nike as athletes. Some of the members have worked with the likes of Madonna and Kelly Rowland and are currently dancing in West End plays and all of them have thrown their support behind a brand-new campaign called Here I Am.

Promoting women in sports
The Here I Am campaign strives to challenge the low appreciation of women in sports, while at the same time encouraging a whole new generation of female athletes. The Olympics may have finished, but that’s no excuse to stop being interested in sports. A recent survey commissioned by NikeWomen proves that girls who play sports are stronger in body and mind than those who don’t. So what are you waiting for? Now’s the time to get involved. Whether it’s dance, football or netball, if you want to have a brain like Einstein and a body as strong as Serena Williams, then you better get training and get in to shape.

For more information on the Here I Am campaign and to be able to connect with other girls across the UK and Europe who are also interested in getting fit through sport, simply log on to the official website: www.nikehereiam.com

Find out where your local dance agency is by contacting The Arts Council: www.artscouncil.org.uk