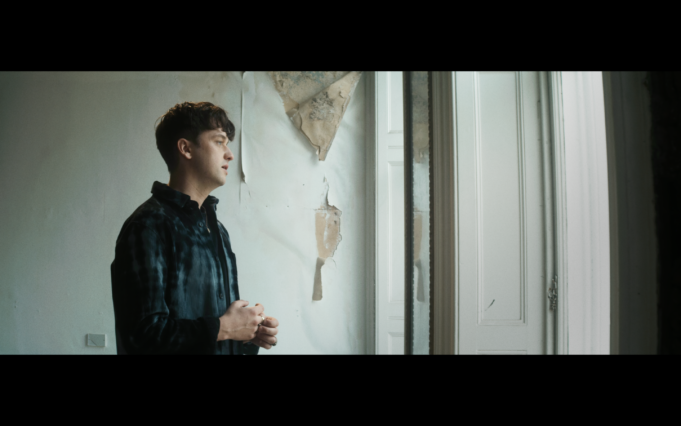 Rising star Flynn has released the video for his new single ‘B-SIDE‘. Over at Flavourmag, we absolutely adore Flynn. With ‘B-SIDE’ being one of our new favourite tracks that have been released this year, we were obviously very excited to see a video accompany the track.

Flynn’s recent tracks ‘B-Side’ and ‘One Of Us’ have been the perfect introduction to the young Irish singer, igniting his solo career. With almost 300k streams in just a few weeks on new single ‘B-Side’, we can’t wait to see what’s next for him.

Talking about his video, Flynn tells us “We shot the video in an abandoned hotel in Lancaster Gat. I didn’t really know what to expect because it all happened very last minute but as soon as I saw the place I knew it would perfect. I’ve also learned that one-shot videos aren’t as easy to pull off as they look! Working with Simon and the rest of the crew made things really easy, they were all incredible on the day!”