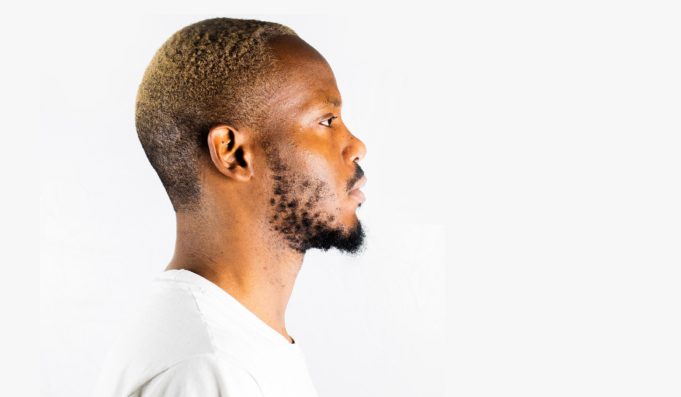 Having carefully selected his own time to release music recordings, TAME, The Aspiring Me’s musical journey is far from infancy as he sets an impressive CV.

TAME rose to prominence in 2013 when Complex Magazine listed his debut album ‘The Aspiring Me’ top ten music projects to come out of Houston in 2013. In addition to rapping, 2017 saw TAME make his debut as a conceptual performance artist: exhibiting at the Houston Museum Of African American culture and later in March 2018 at the interactive, film and music festival SXSW.

More recently the rapper has dropped a new single ‘Geppetto’s Story’. The single marks a new journey for the rapper, an introduction to what he has prepared for his fans with his upcoming album. We sit down with TAME and chat about bring stunting to normality with his album and working with Bushwick Bill.

Who is your favourite superhero?

Spawn! He has a dope antihero story.

Who are you listening to now?

I like what I’m hearing coming out of Stockton, California; This guy named William Corduroy. Kari Faux’s ‘Cry For Help’, Waiting on Yandhi, Waiting on Pierre Bourne debut album, I love the music Lil Uzi Vert has been putting out, TisaKorean and MightyBay respective albums, and Megan Thee Stallion Fever album. I have them in my library but I still need to listen to The Falling Man from DUCKWRTH and Bbs by Phoelix.

You’re gearing up to release an album, could you tell us about it?

I told a friend the other day, that I want to bring stunting to normality. In the sense as a striving artist, you don’t have to be flashy to be appreciative of your goals. You can appreciate what you are accomplishing on a daily basis. Celebrate every moment. The music is a reflection of that ideal.


You’ve worked with some very influential artists, could you tell us about one of the experiences?

Prayers for his health and strength for his family, I was in the studio with Bushwick Bill earlier this year working with him. He was very insightful and had a lot of wisdom to share. Told me stories of my father in Japan, a lot of early days Rap-A-Lot stuff.


Tell us about your new single ‘Geppetto’s Story’

Geppetto’s Story was produced by Jaekim, a producer and DJ based in Houston, TX. It’s an affirmation type of song loosely constructed around the idea of self-reflection vs self-perception.