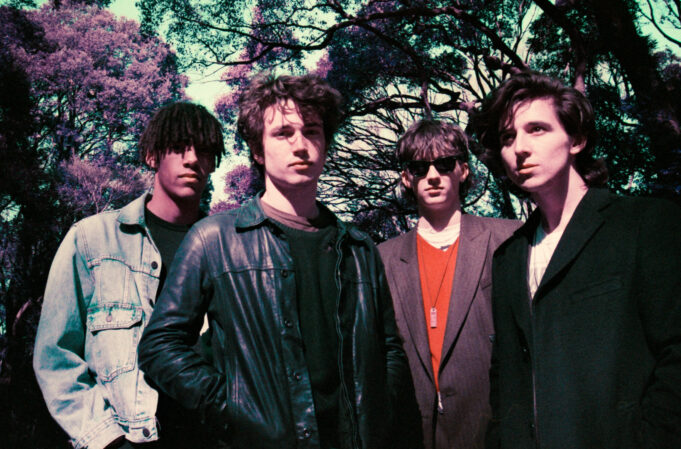 Last week, the nominees for the Music Moves Europe Talent Awards 2021 was announced and we’re very impressed with the amount of talent on the list.

This annual EU prize for popular and contemporary music co-funded by the Creative Europe programme celebrates emerging artists who represent the European sound of today and tomorrow. All winners will be revealed at the awards ceremony on January 15 during ESNS (Eurosonic Noorderslag) 2021 in Groningen, The Netherlands.

By no surprise at all, Irish band Inhaler are amongst the nominees.

Having released their last single ‘Falling In’ in May, followed by a mesmerising cover of Mazzy Star’s ‘Fade Into You’, the Dublin quartet Inhaler first met at school and bonded over a love of similar groups, taking in The Stone Roses, Joy Division, The Strokes, The Cure, Interpol, Depeche Mode and more.

They have amassed a diehard fanbase and their tracks have been streamed over 25 million times globally. These songs about finding your way as a young person in the world are connecting on a universal scale. On the UK and European tour at the start of the year, they sold over 10,000 tickets and played to ecstatic, sold-out crowds.

Talking about ‘Falling In’, Vocalist Elijah Hewson tells us “I think being a young band on tour and seeing our music connect with audiences from different parts of the world has opened our eyes to the excitement and exhilaration of life, being up on stage and feeling wanted and loved can be a very powerful drug. We are just beginning to encounter our own egos and becoming aware that allowing it to be in charge of who you are can be your downfall. You can cut yourself on its sharp edges and bleed to death if you’re not careful. We want to meet our egos head-on, shake their hands and give them a hug. We are not afraid of them… we know we need each other. Your ego can be your friend, but you need your mates to make sure it doesn’t boss you around.”

British band Squid also made the list. Having built their name from on the back of a run of fine singles and incendiary live shows including three packed sets at Glastonbury,  the band is known for wildly swerving from disco-funk to post-punk.