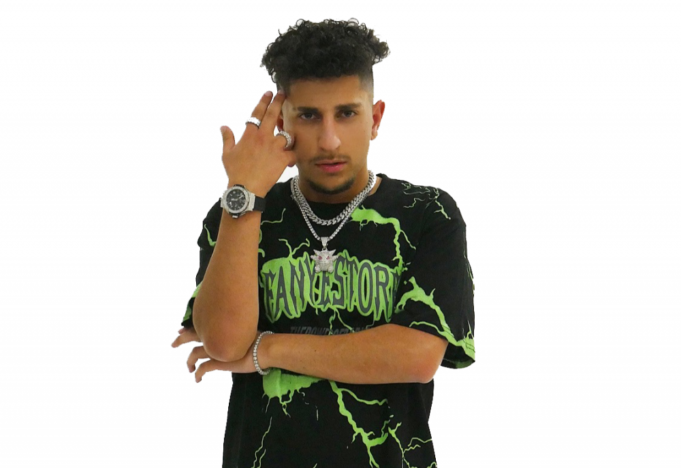 Following on from the success of his debut single ‘Opp Wit A Glock’, Jay Saad continues to rep Melbourne’s hip hop scene with the release of his new mixtape ‘JXYSWORLD’.

This latest project continues to showcase Jay’s versatility as an artist and expands on his signature trap-like, new age hip hop sound. Feeling like he represents the Australian hip hop scene, this mixtape is not only a big step for him, but for the whole scene on a global stage.

With a unique sound to represent the Australian hip hop scene, Jay Saad has already achieved big things in his career. His debut single ‘Opp Wit A Glock’ was selected for major Spotify playlists including A1 Hip Hop, Urban Flavor, Australia/New Zealand Top Viral 50. The hit single also made it into the Australian and New Zealand charts. Having found his way touring with USA rapper Icy Narco, and also opening as a support act for USA rapper Lil Mosey and Gunna, he is ready to bring his sound to the main stage.