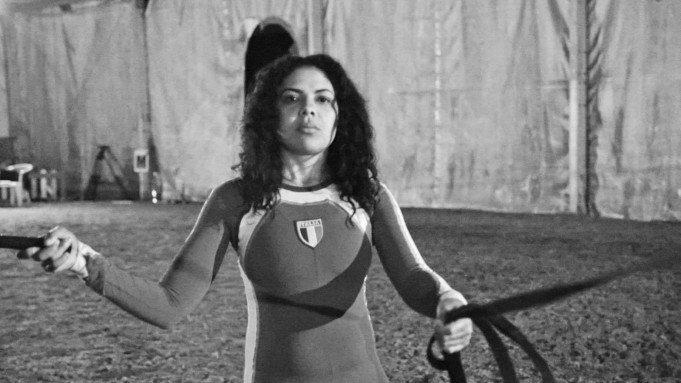 The Wait is finally over as Mapei has now unleashed the official music video for ‘A Million Ways To Live’ after her ‘Reality Road’ series comes to an end with Volvo Trucks.

If you’re wondering what ‘Reality Road’ is all about, you need to take a look at these links below as we have been following Mapei’s progress from start to finish, and this will give you a quick run down of the events of ‘Reality Road’.

‘Let’s get Europe Dancing’ with Mapei and Volvo Trucks

For three weeks now, viewers of ‘Reality Road’ have been able to watch how singer Mapei, music video director Liza Minou Morberg, and driver Jens Karlsson have travelled all across Europe recording a music video for Mapei’s new single ‘Million Ways to Live’.

“My vision for the video was to emphasise the message of freedom that is embodied in Mapei’s song. It’s about packing your bag and setting out on an adventure. I hope the viewers will be inspired to do the same thing when they see the video: let go, have fun, and live for today,” .

And Mapei continues with,

“I love travelling and enjoy meeting new people and experiencing new cultures. That is also what ‘Million Ways to Live’ is about – being out on the road, the freedom of travelling. It’s the ultimate soundtrack for a road trip,”.

The official video is packed with everything from equestrian to BMX stunts and filled with snippets from the journey. #Spolier Alert: Look out for the Volvo Truck driving sideways on only 2 wheels, its pretty impressive.