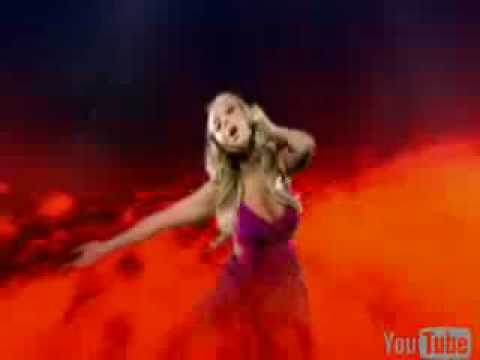 Their debut album Uncle B released in November has gone platinum in the UK. Is their anything N-Dubz can’t do?

When you think of Dappy, Tulisa and Fazer, the Camden Town collective known as N-Dubz, you really can’t help but to say ‘Na na nai!’ Already armed with an identifiable sound that has helped catapult artists such as Busta Rhymes (Woo Ha!) to superstardom, setting trends is a walk down Camden Road for this trio. ‘You have to create an image. Stamp your spot like – this is us. If you see us dressed up you’ll say – it’s that group! That’s the kind of vibe that we try and give.’ It’s a vibe that has undoubtedly been well-received by the fans. To date, their new single Ouch has way over 5 million views on YouTube alone, indicating a fanbase consisting of more than just their mums, but things haven’t always been so bright for these shining stars.

Coming to a standstill
Having signed a deal with Polydor Records following their Best Newcomer success at the MOBO’s in 2007, their dream quickly became a nightmare. ‘We came to a standstill after the MOBO’s because we were having problems with the label and we weren’t agreeing on the path they chose for us. We kept bringing them singles like Ouch and they said ‘No, we don’t like it!’ and they kept trying to put us with new writers, with new producers. It was like – if you want to start doing this to us, you might as well get three little kids off the street and re-make them because that’s not why we came here.’

Finally finding peace at their new independent-based label All Around the World Records, Ouch is a follow up to their groundbreaking single I Swear. ‘This is like a year and a half down the line and we just got back together after she’s cheated on him and now he’s gone and cheated on her, so it was just something for the girls to kind of have their say ‘cause I Swear is from a boy’s point of view.’ With a new label has come talk of their Camden crew: Dapy, Tulisa and Fazer are stronger than ever long-awaited debut album Uncle B. ‘It’s dedicated to the guy that helped take us off the streets, built us up, made us into what we are, took us out of trouble, we dedicate that all to him.’ Their album is out now and includes the first two singles Ouch and I Swear. The next single Papa Can You Hear Me? keeps to the theme of the album title, touching on emotional topics for everyone who has lost a loved one. It might give you goosebumps to listen to, but the message is clear – don’t leave it too late to tell the people who love you that you feel the same.


Strong again
Having penned 90 per cent of their album, their third single to be released, Strong Again, was co-written by Kano and co-produced by Fraser T Smith. If you think his name is familiar, he’s the man responsible for the global smash hit This Is The Girl That I Want. ‘It was kind of weird for us to have to work with other people, but we like Kano as an artist so it wasn’t too hard to let the ideas flow and it turned out to be an amazing track.’


Better by degrees
Like fine wine over time, the N-Dubz sound has matured significantly over the past 18 months, by their own admission.
‘In the beginning, we’d create songs and they wouldn’t be as impressive as others and we were trying to figure out what kind of sound we had. Now it’s like every song we come up with is a banger!’ You will definitely be seeing more of this energetic crew, whose ambition sees no boundaries. ‘One thing’s for sure – America’s going to know about N-Dubz!’ You know where you heard it first.