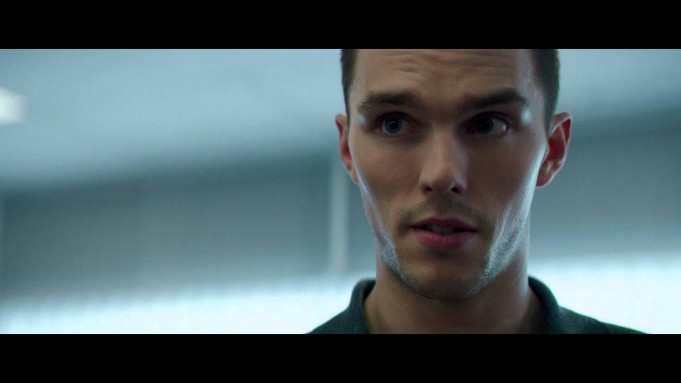 Well hello Nicholas Holt! Just released is the brand new official trailer for Kill Your Friends and we are loving the host of actors gracing the film.

Hoult who plays Steven Stelfox, a 27-year-old A&R man in the music industry is joined by the very  handsome Ed Skrein and the very funny James Corden.

Related Article: Where have you seen Ed Skrein Before.