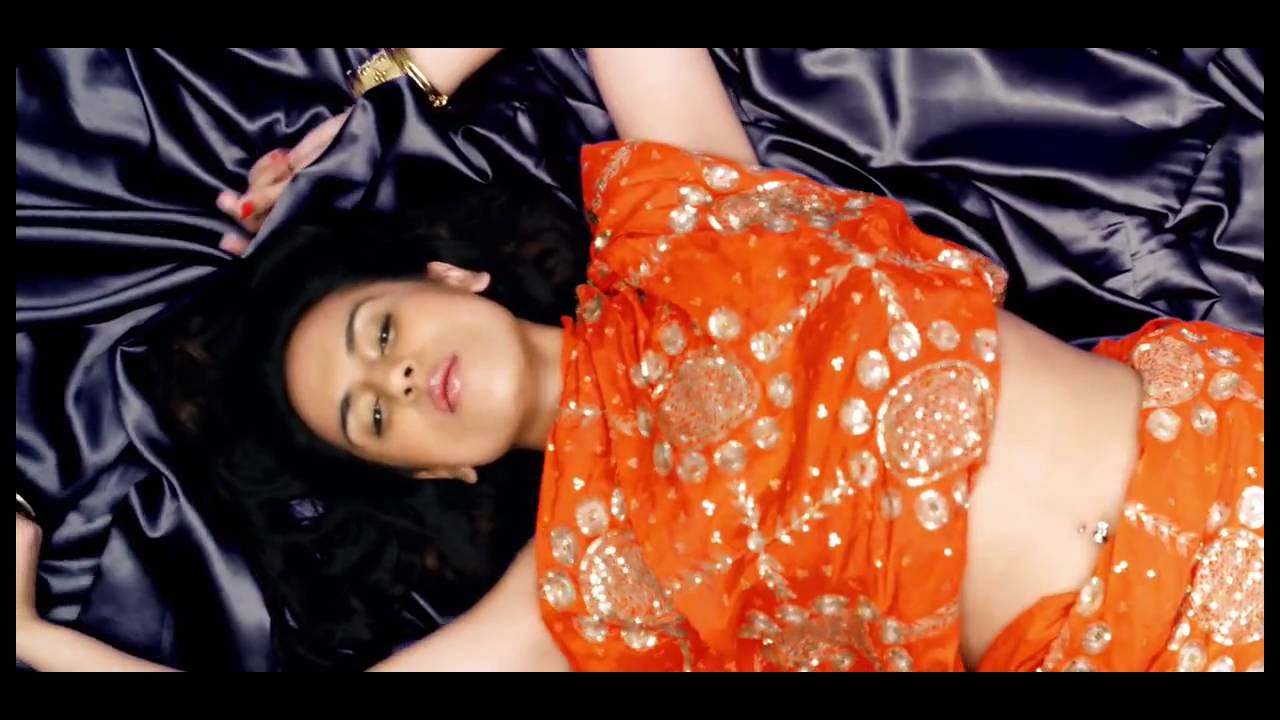 Talented and beautiful, pop/RnB singer Jaya is set to take the music world by storm with her debut single DJ Do It Again. She is the first British-Indian female to be signed to a major label and she is determined to share the same success as her label mates, platinum-selling trio N-Dubz. Flavour talks to the self-confessed Twitter addict about why Céline Dion is sexy, Limewire, and being the sixth Spice Girl.

You’re the first British-Indian female to be signed to a major label. Breaking records already?
[Laughs] When they first told me I couldn’t believe it. I’ve always wanted to make history in some way but I didn’t expect it at such a young age. I’ve really been thrown in the deep end with everything that’s happened but I’m enjoying it.

You’re signed to All Around The World, the same label as N-Dubz, and you toured with them towards the end of last year. How did you find it?
Amazing. We were on tour for about a month and half and it was great getting to know N-Dubz and everybody else. I learnt a lot by performing in different cities to different crowds around the country, and it was sad when the tour came to an end.

Did you hang out with Mz Bratt, Tinie Tempah, Master Shortie and the other supporting artists?
Yeah, we spent a lot of time getting to know each other and I still check what they’re up to on Twitter. It’s always nice to hang with other UK artists and I think it’s important to support each other musically as the UK scene is still on the come up.

You’ve been described as the female Jay Sean! That’s pressure! Do you think that’s fair or is it slightly contrived because obviously you’re both British, you’re both Asian, and you’re
both singers?
Jay Sean is such a great artist who has done so many positive things for music in the Asian community, so to be compared to him is a very big compliment. That’s all I can take it as. With or without that comparison there will be pressure, but it makes me want to work harder.

It’s a big bad industry world out there. DJ Do It Again is your debut single. Are you worried at all about shifting the units, or do you feel you’ve got a strong fan base behind you?
All I can do is be the best at what I do. Like I said, I’m at such an early stage in my career and I’ve had great support already. I’ve put my all into it so whatever the result I’ll embrace, learn from and move onward. Fingers crossed it will do really well. The key is to have a strong fan base with iTunes accounts as opposed to Limewire accounts! [Laughs] My younger brother keeps threatening to download my music, make copies and sell them on if I ever do anything to upset him! So as you can imagine I’m very much against illegal downloading!

That’s some brotherly love! What are your views on women in the music industry? Is there too much emphasis on sexuality with female artists or do you think that if you’ve got it, flaunt it?
I can’t talk for everybody but when I’m on stage everything I do is natural. Being sexy is all about confidence and the vibe you give off – and not about wearing a bikini on stage. In my eyes Céline Dion is one of the sexiest females no matter what she’s singing, and Beyoncé looks just as sexy in a leotard as she does in a full-length gown.

Since this is our Venus vs Mars issue, give me the names of three UK female artists or groups that you would like to work with. Do they have to be current?
Not at all. Umm… OK. Alexandra Burke. She owns what she does and she works hard at her craft. I’d love to work with Pixie Lott; she has a big career ahead of her and she’s still young. And finally the Spice Girls! I always wanted to be the sixth Spice Girl!

What’s in the pipeline for 2010?
Right now I’m putting my all into my single release and I think if 2009 is anything to go by, this year will be an even bigger rollercoaster for me.

DJ Do It Again is out now www.jayaworld.com