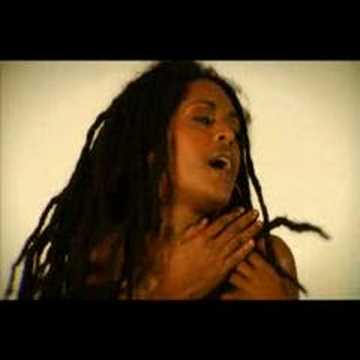 The rise and rise of reggae music within the last few years on a larger scale can only be a positive thing. Its conscious lyrics often sparks the minds of geniuses and of course, make great music. Veteran pioneers such as Bob Marley would probably shed a tear at the immense progress it has made on a commercial level with the help of his sons and rising star like Richie Spice.

Righteous Richie
This month sees the release of Richie’s third album In the Streets of Africa where he says listeners can expect a message of righteousness and love with songs that represent the people. But with the commercialisation of different genres of music comes some sort of censorship. Will this affect the quality of his music? “I just feel free with my reggae music right now and I sing to the people out there free. I dedicate the songs out there as a meditation to uplift the people and to educate them on what goes on in day to day life.”

The world finally seems to be opening their eyes to the powerful and conscious message of reggae music that for a while seemed to be limited to a selective audience. But now, even the western world is listening. The mergence of hip hop and reggae music as of recent has become an approved formula with the likes of The Game and The Diplomat camp creating chart topping songs. “It puts reggae music on a wider scale for the people who will get more from it. Through it, you get to talk to a whole music population.”