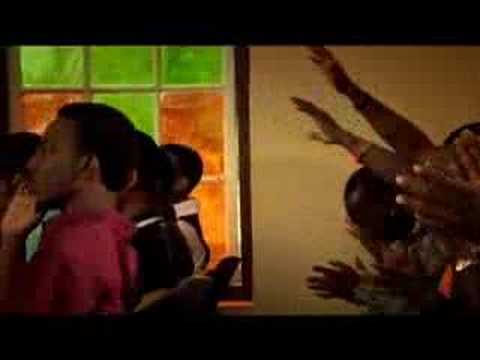 After being in the music industry for over two decades, the Jamaican star continues to wow fans from across the globe with his amazing talents.

Despite the ups-and downs he experienced with his record label. ‘Right after the Hot Shots album the label closed down,’ he states. ‘I was transferred over to a new company with a bunch of new people. It was a rocky period during those five years so I just decided to go off and do my own thing,’ which he’s doing very well.

Anytime Shaggy is away from the limelight you know when he comes back, he always brings out a smash hit. ‘I knew I had to come back with something hot,’ he says firmly. ‘One night while out with a female friend, we were having a good time, then she said she had to leave to get up for church in the morning. So I thought ‘Church, but you were just partying.’ The idea came from that really,’ he says whilst laughing.

Since it’s summer and people out out rolling in hot cars. Flavour caught up with the man behind the lyrics to talk about the fast cars that his superstar money can buy.

What are your all time favourite cars?
I have around eight or nine cars, my favourites would be MY Porsche GT2, Porsche Kyle, which is custom built, and my G-Wagon convertible, which was hand, made. I went to look at an Audi this morning.

Can you think of any incidents good or bad, that you have had in any of your favourite cars?
Um, I have had no crashes; well ‘they say you’re not meant to salt up your car.’
So no bang banging, in the back seat.

What’s the most expensive car you have ever purchased?
That would definitely be my Porch GT2, which cost me £210,000.

Wow. What about vintage cars, do you like them?
I love vintage cars but would never own one as they take too much to look after.

What is your favourite vintage car?
Jaguar and Stingray.