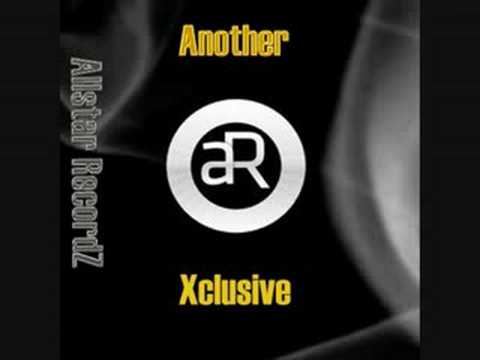 There hasn’t been a duo on the urban music scene for a while and so RichMusik (RM) have emerged to fill that gap. Ray and Renny Richardson are two brothers originally from the Caribbean who produce their own beats and both choreograph their own performances. RM intend to bring something new and fresh to the industry and have already received much love from radio stations across the UK with their club track, In My Car.

How did your signing with Konvict Musik come about?
Renny: We knew Melvin Brown [CEO of Konvict Musik) so we submitted music to him and he was kinda blown away. We started working as writers and producers and then from there we were recording songs for ourselves and people were like, ‘Hey, who are these guys singing?’ And so that’s how we then got signed.

Where does the name Rich Musik come from?
Renny: Well it’s actually quite simple because our last name is Richardson. But also our music, our album which we hope to bring out will be filled with rich music, not in the way of money, but rich in meaning.

What’s your style of music?
Ray: Dance motivated music. There’s a lot feel good music on there, but you can also expect a few ballads on the album as well. We wanted to write music people can relate to.

What separates you from other artists?
Renny: We produce and write our own tracks which are always our own life stories. Everyone has a different story to tell so ours too will be different from others. We also have a lot of creative control over what we do. You can also expect explosive shows from us. We’d bring a VMA (Video Music Awards) show in a club environment.

Would you ever consider going on reality TV singing contest?
Renny: Er, no. I think a lot of artists that go on those shows don’t have much experience, I think they’re not familiar with the industry and they don’t have a lot of self outlet. In countries like UK and US the shows are good for people to breakthrough who come in like the top 4, but the rest are forgotten. I think it’s good for people who don’t know their way, but for us we knew so we didn’t have to go there.

UK rapper Sway recently signed to Konvict, what do you think of him?
Ray: We only got to meet him very briefly, but he’s cool.

Who would you most like to collaborate with?
At this point I think I’d like to work with James Blunt. I like his style; it’s a little bit different. We’d love to work with Anthony Hamilton too.
Ray: We kinda have the same preferences, but I’d like to also work with Rhianna

Rhianna or Beyone?
Renny: I’d go for Beyonce and Ray goes for Rhianna

What do you enjoy most about being a recording artist?
Renny: You get to see a lot of the world, and meet a lot of people. But the best thing is doing something you love. The most beautiful part is performing the song and people loving the song.

If you weren’t singing / dancing what else would you be doing?
Renny: To be honest I’ve never thought about it, because since we were young this is what we’ve always been doing. From singing in choirs, our whole life is music so we don’t know anything else.

What were your musical influences?
Ray: Well mostly what we sang was Caribbean gospel. It has a lot of influence from meringue and salsa.

So do you guys still go to church?
Ray: Oh yeah, every Sunday.

How do you fit it in with work?
Renny: It doesn’t matter, wherever we are or whatever city where in we go to church. Even if it’s just for like 15 minutes.

What are your hidden talents?
Ray: Well, I’m a great cook! (laughs). I love Italian food and of course, Suriname and Caribbean food.

Listen to Rich Musik’s In My Car here: