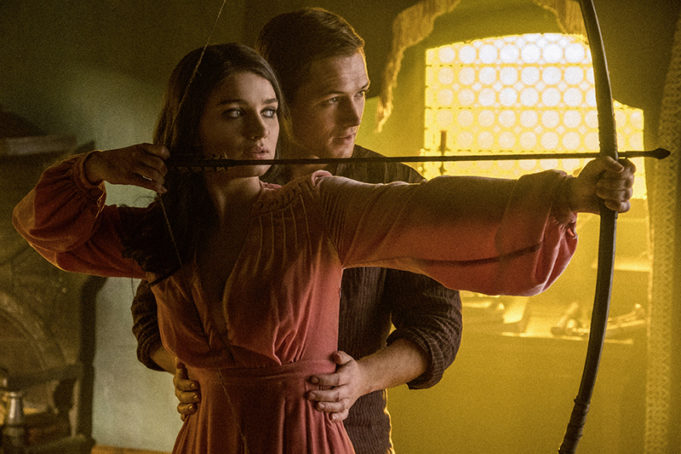 The time has come to join the Hood. We are thrilled to share with you the new trailer and poster for Robin Hood which is released in cinemas November 21.

SYNOPSIS: Robin of Loxley (Taron Egerton) a war-hardened Crusader and his Moorish commander (Jamie Foxx) mount an audacious revolt against the corrupt English crown in a thrilling action-adventure packed with gritty battlefield exploits, mind-blowing fight choreography, and a timeless romance.