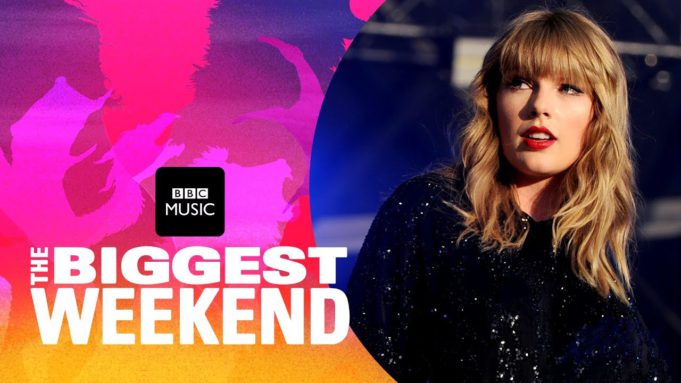 The BBC is known for always throwing the best events throughout the year and this was definitely one of them! I was lucky enough to attend Biggest Weekend in
Swansea, which in my opinion had one of the best festival line-ups this year.

Throughout the weekend, an audience of over 25,000 saw a variety of artists
from Shawn Mendes, Niall Horan, Taylor Swift and Panic! At The Disco, what
more could a girl want on a weekend away? Liam Payne took to the stage early Saturday afternoon performing his hit single
‘Strip That Down’ but what really got the crowd going was when Liam decided to
perform ‘History’ with a montage of old One Direction videos and pictures in the
background, that got all us Directioners feeling something. Despite the rain on
the first night, the Welsh crowd was still going and finished the night partying
with Sam Smith.

Day 2 came and we were up bright and early to watch a full day of exciting acts,
Niall Horan soon took to the stage shortly after Rita Ora and we were seriously
living, Niall started his set with his single ‘On The Loose’ which is no doubt one of
my favourite songs at the moment. Niall and his band made the crowd go wild
(including me) when performing the old One Direction hit ‘Drag Me Down’. Niall
ended the set thanking Swansea and the BBC for having him. Crowds of all ages screaming “Shawn” a few thousand times before he took to the
stage, Shawn Mendes who’s recently become a global phenomenon performed
on the main stage performing his biggest hits from his album ‘Illuminate’ and his
newest self-titled album ‘Shawn Mendes’. The most amazing thing about Shawn’s
performance was the crowd was singing his songs back to him and they were
even louder than the speakers, if that doesn’t prove that Shawn is one of the
biggest pop stars in the world, I don’t know what does.

Taylor Swift is Taylor Swift; you just know the performance is going to be
incredible before she even comes out. I watched Taylor’s performance from
backstage on a beanbag and I was left in awe, it was my first time seeing Taylor
and I can’t even express how amazing she was, you go girl. I ended the day spending my time in the backstage photo-booths supplied by
Cariad Photobooths. I’ll definitely be back next year!