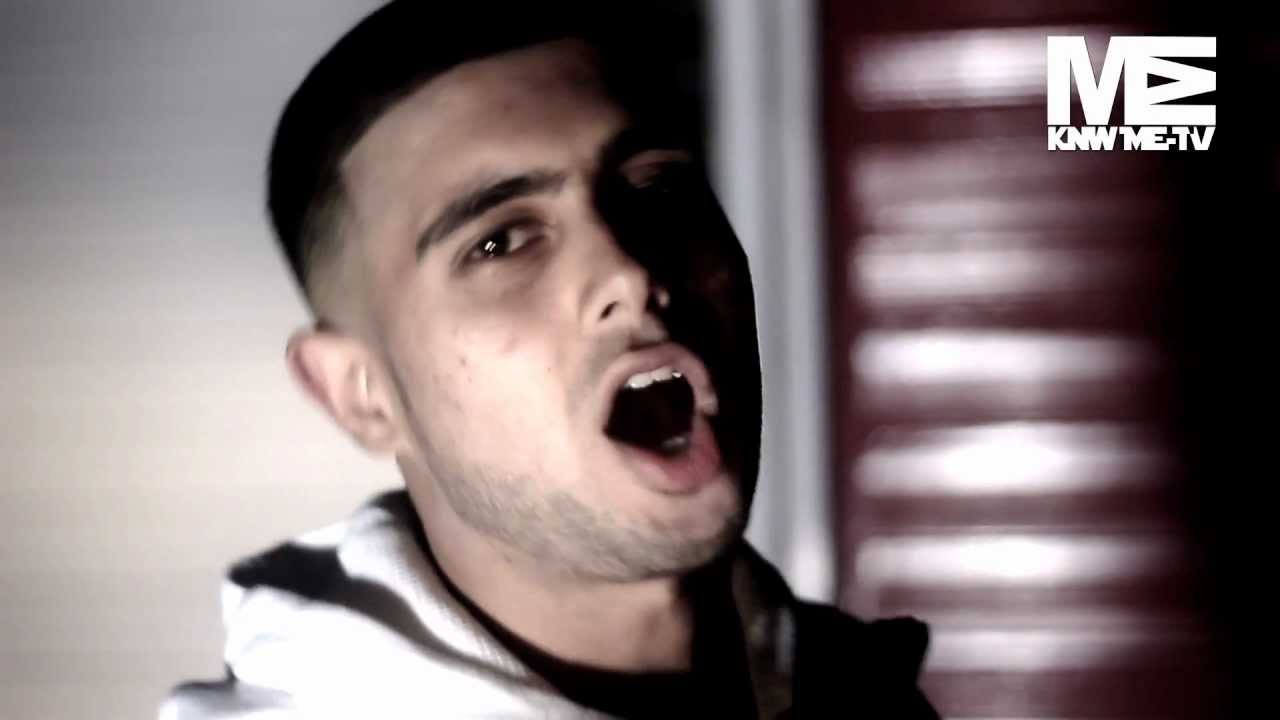 Steel Banglez descent into music began as a young boy when he was taught to play various Indian classical music instruments by his mum, including the dhol, tabla and harmonium. From there at the age of 10, his older brother taught him to DJ. This was just the beginning as he went on to study electronic music production and audio engineering at the School of Audio Engineering, and since then has been producing for artists from Big H, Ghetts, K Koke and Giggs, to Asian artists Mumzy Stranger, Preeya Kalidas and Panjabi MC. He was the personal DJ for grime legend D Double E mixing in various big clubs, and also shows including the Dizzee Rascal album tour in 2009, Estelle’s album launch, Sean Paul at Bristol 02 Academy and Busta Rhymes at Hammersmith Apollo. Now his focus is solely producing, and he is working closely with some of the biggest prospects for 2012, Cashtastic and Krept & Konan.

How has your family influenced your music career?

My whole family is musical, from my great grandparents up until now, to my mum and her brothers and sisters. There music professors in India, my mum’s brother is a classically trained music teacher, he teaches American Sikhs that come from America.

What was the defining moment of your life that transformed a musical hobby into a successful and acclaimed career as a producer?

When I got fruity loops in Year 8. When I was in school my teacher Ms., Conwall, was the nicest teacher and she believed in my music so much. She used to treat me different from everyone, you know when there’s only one computer in the class, and I’d be that one guy on there. I was learning Cubase, and one day she walked in and said, ‘I’ve got this new program and its called Fruity Loops,’ and it just changed my life as soon as I got onto it. It just made me want to become a producer.

“I think the industry should let more Asians in the limelight”

Do you feel that pursuing a career in music as a young Asian male still breaks certain family and community expectations?

Do you know what, maybe with the older generation but not with the younger generation. It’s not a good career choice in their eyes. To be honest I don’t have a life when I’m doing this career. It’s not like I get to see my family a lot and chill out.

What more can be done to encourage more young Asians to consider music a viable career choice?

I think the industry should let more Asians in the limelight, because in England there are as much or maybe more Asians than there is any other ethnicity. There is a lot of talent, and a whole scene of Asian music that’s not recognised at a commercial level. I think as a new generation comes, people like myself and artists like myself that are Asian have to set a standard for other Asians to be inspired and want to get through. I think Jay Sean smashed it for Asians.

In what ways has your Indian background influenced the development and sound of your music?

My culture, I’m a Punjabi and it’s very musical. Bhangra is at the forefront of Asian music. I think just my family and my background and my life experiences, and learning and studying classical music on the weekends from a young age influences what I do, and what kind of sounds I go for in my current production. That’s embedded with what I’ve learnt growing up on the streets in East London.

Wiley has been seen to be very supportive of your career. As he is the Godfather of Grime and a respected veteran, it must have been very instructive being around him. What have you learned from him that has helped you to further success?

I’ve learnt so much from Wiley it’s unbelievable. He’s shown me the business aspects of things, he’s shown me how labels think, MD’s, A&R’s, what kind of sound their looking for, what kind of direction I should go, how I should go about getting myself out there. It’s just endless. With Wiley I can’t thank him enough for what he’s done for me. I’ve known people around me that are as big as Wiley or have the links, but never really gave me that opportunity. Wiley went out of his way, and he’s got a million people hollering at him and he saw my talent and he just believed in me. He just helped me out in every possible way, and I’ve learnt most probably everything about the music business from Wiley.

Who was the first person you produced a song for?

D Double E, it was a remix of a tune called ‘Colours,’ and that was when I was 15, I had my studio in Ilford. I used to make Grime then, and I invited Double and he vocalled the song.

You have been putting in a hell of a lot of work, and have produced for so many artists. What was the track that really made people take notice of you?

There are a lot of songs; I think I killed the rap mixtape circuit. I think I was out there getting on a lot of mixtape’s with the big rappers and rap was popping off at a street level. There was no sound developed yet for rap, so I came with a distinctive sound and I blew from there. I love all the music I’ve done. I think ‘Breakdown,’ has done a lot for me, I think ‘Let Go,’ with Krept & Konan is doing a lot for me, it’s most of my current work.

Your style of music is quite varied. So can you tell us the thought process behind the ideas for tracks?

Mad. What I do is nuts. I don’t know if I can give my secrets away (laughs). I can give one secret away; a lot of producers should try it. I’m surrounded in an area where there is a lot going on and it’s to the future so that’s one. I can just walk out my studio doors, and jump on a train or just walk on the streets and I can see the future, and it inspires me. I can capture certain moments and come back to the studio, and try to describe that as a thought of emotion. Or I get a picture of let’s say a waterfall or the Taj Mahal or the Pyramids, or some sort of emotional picture, and I just put it in the background. When I play my keys or make a beat I try to describe that. Why have you chosen to work so closely with Cashtastic especially and Krept & Konan?

I feel like it’s a new day in UK music now, I think the rap game is at the forefront of underground urban music, and Krept & Konan and Cashtastic are very versatile artists. They have a distinctive sound and style of rap that they do. Cashtastic is very good with making songs, and he’s young and he’s got a big buzz, and he knows where he’s going and I see the talent in him. Krept & Konan do the same, their raps are just incredible, the way they write, and the kind of stuff they come out with is just amazing. I just love working with them. I think there going to be huge artists.

I’m not releasing the vocal EP this year or next year. The vocal one will just be some of the stuff I’ve done with everyone if I do release it, and some exclusive tracks with Wiley, D Double E, and Blade Brown and DVS. I’m just concentrating on developing my production sound more, because I think I’m getting a new sound.

It’s called instrumentalist because I like to think of myself as a mad professor, like a mad man. Instrumentalist meaning I’m mental, instrumental, mad. Its just nuts, and your going to expect it to be like a film. I think the way I think and the way I work, I don’t think a lot of people work like that, and its not a big headed thing, I just think its unique. I want people to know and see the insight to Steel Banglez to how I work. There’s going to be visuals as well, I’m going to post adverts up and stuff. It’s going to be a total new image and direction of sound. There’s going to be dubstep, dance, rap, film, contemporary, acoustic, but with a touch of my style. It’s going to be signature in that I’m one of the heavyweight producers in this country when that comes out.

Instrumentalist is out 31st March 2012 on iTunes