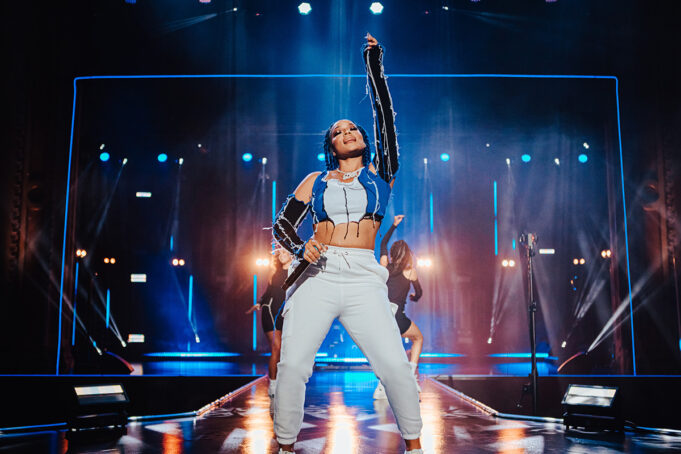 Streamed from London and LA Studios in partnership with MelodyVR, Wireless Connect is the world’s biggest 360-degree festival.

Wireless Connect continues on Saturday 4th July and Sunday 5th July. It is available to stream each day from 5PM BST / 9AM PT / 12PM ET on smartphones and VR headsets via the MelodyVR app as well as the Wireless YouTube channel.

Wireless Connect is free to experience, with viewers encouraged to make a donation to Black Lives Matter via Crowdfunder. Across the three days, many of the 70+ artists will be acknowledging Black Live Matter in their own personal way.