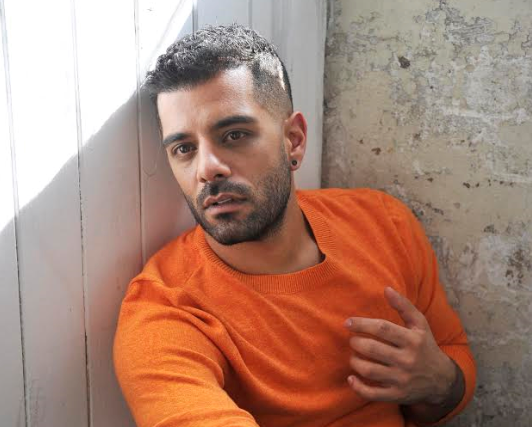 Australian pop/electronic artist Zacharria has just released his latest single ‘You’ under Claudia eRecords. This is his 3rd single, following on from ‘Living Without You’ and ‘It’s Been So Long’, which gave him early success by reaching #1 in the Swiss Dance charts and top 50 in the DJ Charts in Austria.

Since starting in his early teens, the Adelaidean has developed his sound to be introspective; digging deep into love, loss and standing up for his truth. For him, ‘writing songs is a way to put my life experiences into 3-minute time capsules which make you move but also make you think’. After the initial success behind ‘It’s Been So Long’, Zacharria teamed up with TOP50 DJ Thomas Godel to produce a chart-topping remix of his sophomore single ‘Living Without You’.

Inspired by the likes of Frank Ocean, Lauryn Hill and Duke Dumont, latest offering ‘You’ was written with collaborator Martin Van Hoof Jenkins. It positions Zacharria’s emotive lyrics against his smooth vocals, catchy melodies and a blissful, tropical beat. This will be the first of a number of singles released this year, after relocating to Sydney to focus on his craft in the studio.

Zacharria has been praised by both Triple J Unearthed and Fresh FM, the latter tipping him as a ‘Fresh New Artist’ on their platform.