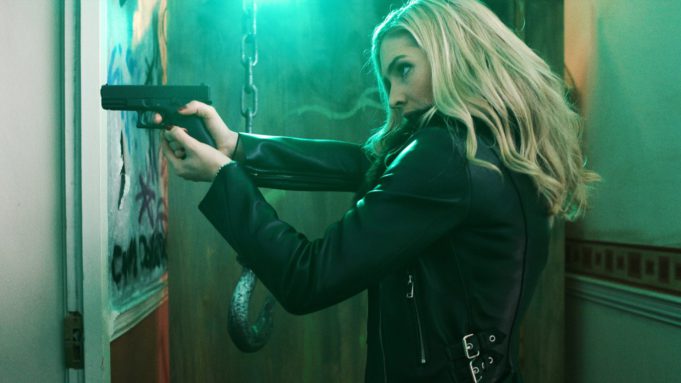 Sophie Colquhoun stars alongside Vincent Regan, Joseph Millson, Calum MacNab and Richie Campbell in Tango One is a fast-paced crime thriller about how far one man will go to rescue his daughter and save his criminal empire from collapse.

When three undercover recruits are assigned an impossible mission to take down one of the world’s most wanted man, notorious drug dealer, Den Donovan (Vincent Regan), they have no idea who they are dealing with.

As the undercover recruits inch closer to their target, they are each drawn in by the charismatic criminal leader – too close, perhaps, to remember the rules. Vincent Regan gives a career-defining performance as a menacing, modern godfather in TANGO ONE – a heart-stopping thriller where crime, corruption and power know no limits. TANGO ONE IS OUT ON DIGITAL DOWNLOAD FROM 5 MARCH & DVD FROM 19 MARCH.