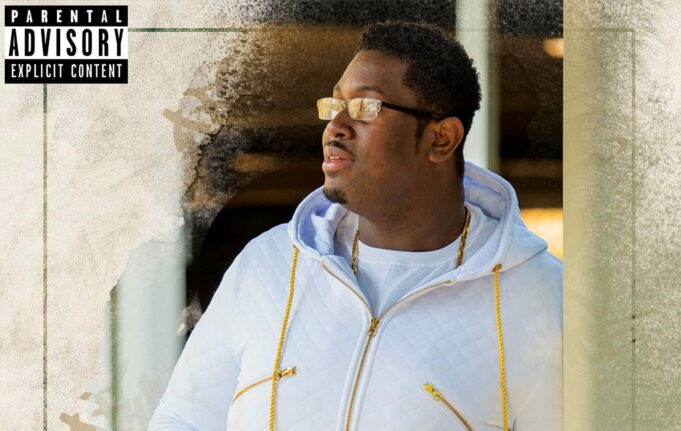 ‘Boomba’ is a feel-good and energetic debut from Tyblalock, a young emerging recording artist.

Recorded two years ago, Tyblalock felt that now was the right time to release his single which was recorded at the famous Osceola studios in Raleigh North Carolina and features Toma Jones. Loving the vibe of the track, Tyblalock  worked on finessing the lyrics wanting “this release to be a feel-good soundtrack to people around the world.”

Tyblalock got his start singing gospel with his mother and guesting on her recordings. During college, Tyblalock started collaborating with different people and trying out new styles. He recorded a few tracks and eventually went on to release an album but the timing wasn’t right for it. Tyblalock threw himself into developing his acting and modelling career as he searched for the right team to have behind his music. With ‘Boomba’ he is now ready to take on the music industry again, with his catchy feel-good R&B style.